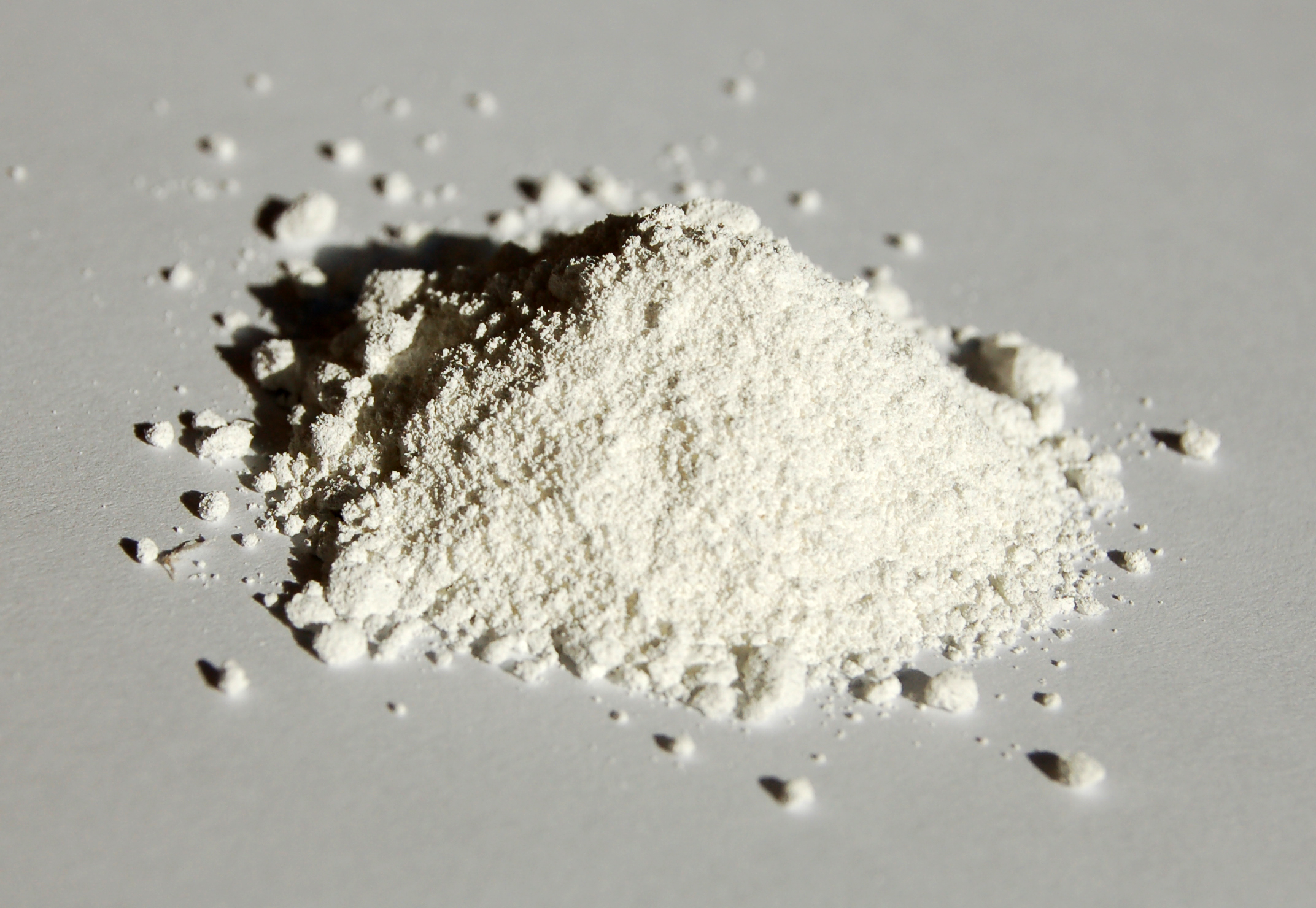 How does this affect me? Whether or not you know it, you are almost certainly eating and breathing Titanium dioxide, as well as putting it on your skin and hair. It might be perfectly safe, but it might not. The International Agency for Research on Cancer (“IARC”)  says that a link between TiO2 exposure and cancer is possible. Everyone seems to agree that more scientific investigation is needed to be able to make decisions about which chemicals to eat, inhale and rub on our skin that are informed by reliable, fact-based information. Most people want to make these kinds of decisions for him- or her-self. If you are reading this, you are probably one of those people. 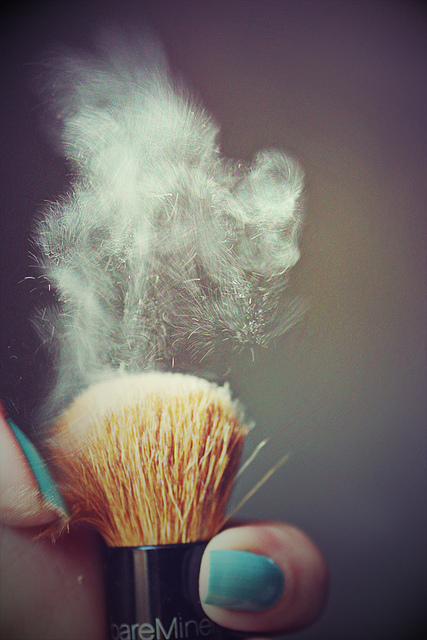 Is Titanium dioxide safe? There is no scientific evidence to indicate that exposure to TiO2 causes humans any significant adverse health risks. In recent years, a number of animal studies — where researchers placed extremely high concentrations of Titanium dioxide particles inside the lungs of lab mice and lab rats — have indicated a link between TiO2 and cancer. After reviewing the scientific literature on TiO2 and cancer, in 2010 IARC published a monograph (Volume 93) that concluded “Titanium dioxide is possibly carcinogenic to humans (Group 2B).” (IARC Monograph, Vol. 93, at p. 275 (emphasis added)).

Does “possibly carcinogenic to humans” mean it’s safe? It means “we don’t know.” In most cases it appears that Titanium dioxide is an inert, harmless substance. As the IARC Monograph suggests, however, several serious questions about the potential health consequences of exposure to airborne TiO2 have not yet been answered:

What do you mean when you talk about various sizes of TiO2 particles that we may be exposed to?

Shouldn’t consumers be able to make informed decisions about what chemicals they put in and on their bodies? California voters answered that question almost 30 years ago with an emphatic “Yes — Hell yes!” when they enacted Proposition 65 (The Safe Drinking Water and Toxic Enforcement Act of 1986) by a 63%-37% vote. California voters enacted Prop 65 to